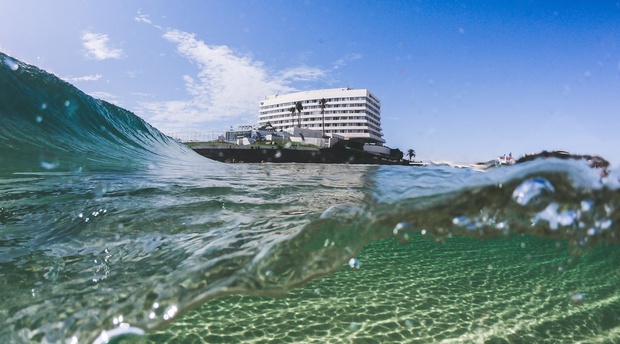 Could it be Lucky Number 13 for Plettenberg Bay in the World Travel Awards? Plett has been nominated, for the thirteenth year, as Africa’s Leading Beach Destination in the prestigious World Travel Awards. Following their first-ever win in 2020, Plett Tourism is thrilled to have been nominated in a year that sees the launch of the Plett Ocean Festival, which will be introduced from 1 – 10 July 2022.

The World Travel Awards was established in 1993 to acknowledge, reward and celebrate excellence across all sectors of the tourism industry. Today, the World Travel Awards brand is recognised globally as the ultimate hallmark of quality, with winners setting the benchmark to which all others aspire. Each year, World Travel Awards™ covers the globe with a series of regional gala ceremonies staged to celebrate the achievements and strengths of the travel industry, within each key geographical region.

Plett is no stranger to awards for their beaches and marine attractions: the coastal town on the Garden Route of South Africa currently has six international Blue Flag status beaches, two international Blue Flag status boats and is a recognised Mission Blue Hope Spot. To this end, Plett Tourism developed the Plett Ocean Festival, and associated Marine Science Symposium, celebrating and highlighting a specific set of oceanic attractions during the winter months which include the visiting whales, sharks, dolphins and marine birds that gather in and around the bay at the start of the annual Sardine Run. 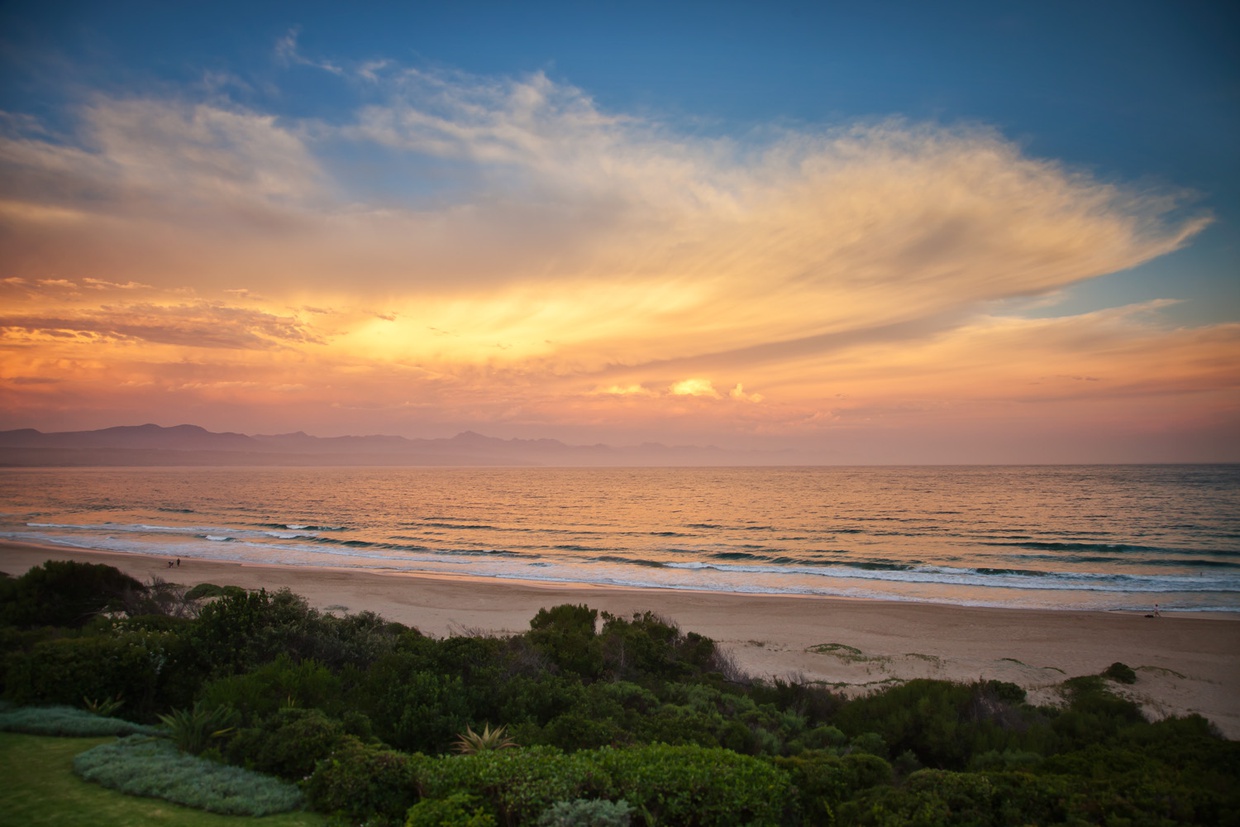 Plett Tourism CEO, Patty Butterworth explains: ”It’s well known that southern right and humpback whales spend time in the bay during their migration along the South African coastline and that the winter months are particularly good for whale watching. Surrounded by the Garden Route National Park and marine protected areas, two CapeNature reserves, a large colony of Cape fur seals on Robberg, vibrant soft coral reefs for scuba diving, and a variety of birding habitats to enjoy, it makes sense that, in addition to being chosen as a front-runner for Africa’s leading beach destination, Plett is also positioned as a sustainable conservation, research and nature hub.”

Among many highlights of the upcoming festival, the Marine Science Symposium, MC’d by Zandile Ndhlovu of the Black Mermaid Foundation, will be held at the oceanside Beacon Isle Resort over three days (1 – 3 July 2022). Plett Tourism events manager, Cindy Wilson-Trollip, who spearheaded the development of the festival says: “Presentations will cover topics ranging from marine life, ecological impact presentations and conservation projects by a selection of top scientists and biologists in their fields. The depth of knowledge and extent of research in Plettenberg Bay and the Garden Route on oceanography, conservation and marine life is vast, and we want to share it with the world.” 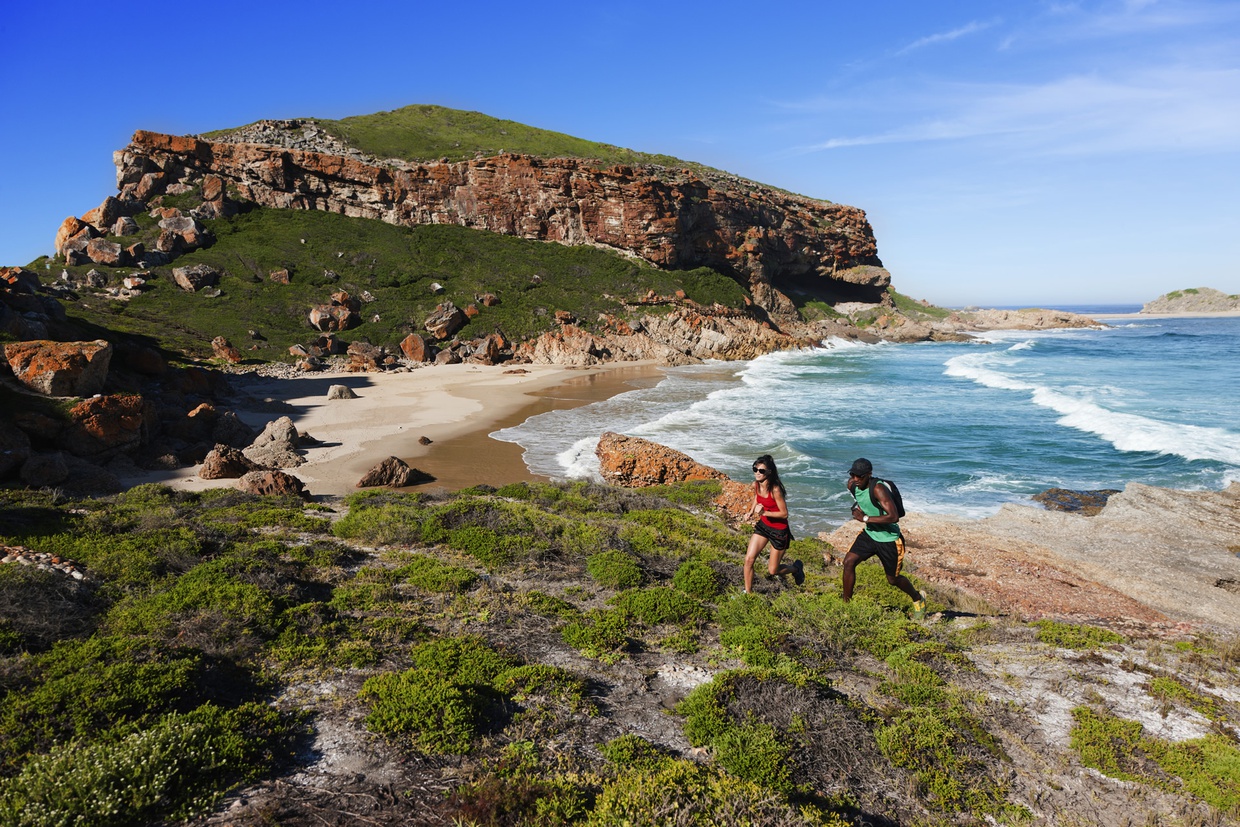 The broader Plett Ocean Festival will also offer a variety of fun and family-friendly activities including rocky shore excursions, guided hikes, scuba diving and snorkeling,a trail run, angling competition, and a team surfing competition. Collaborations at the festival are many as Nature’s Valley Trust has partnered with Open Plan Pictures to screen the animated movie, Seal Team alongside an educational talk on pollution and marine debris; Adopt-A-Swimmer and the Black Mermaid Foundation have partnered to introduce youngsters to the wonders beneath the waves, and the local NSRI Station 14 will hold an open day for visitors to tour the station and learn more about National Sea Rescue Institute and its work.

Whether visitors choose winter or summer, spring or autumn to visit Plett and the Garden Route they are assured of pristine beaches, exceptional and unforgettable marine sightings, coastal trails and watersports to enjoy. If you would like to cast your vote for Plett as Africa’s Leading Beach Destination in the World Travel Awards, vote at: www.worldtravelawards.com/vote.